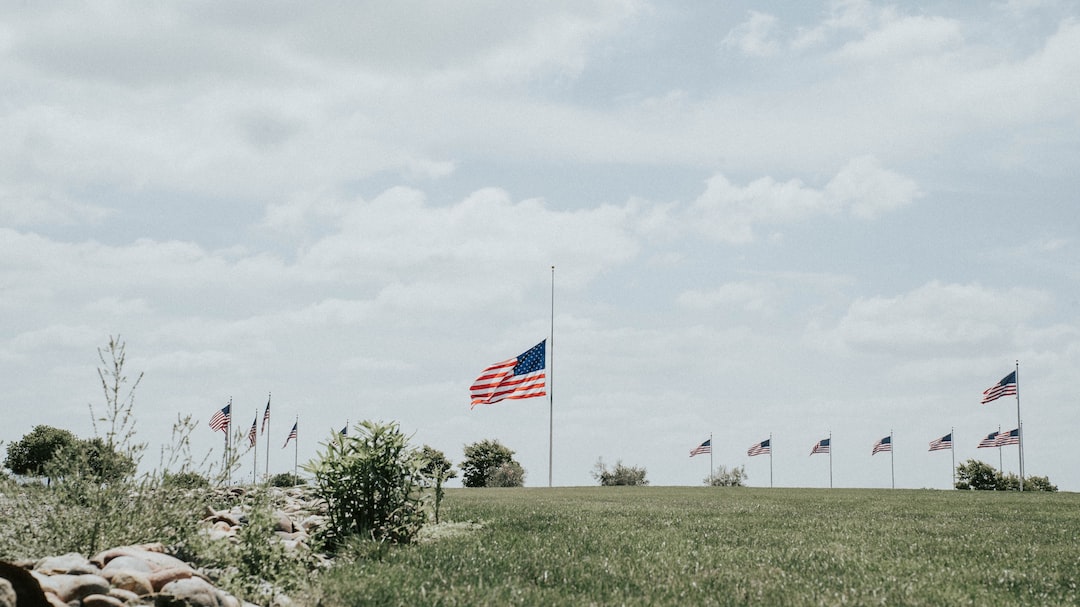 A Grotesque Dragon, in a Garden of Children

From the editor: "Thought-provoking, slightly edgy, laced-with-wry-humor articles that, most importantly in our day and age, will point you to Christ!"
Episode details
Comments

Of course our elites have responded with political grandstanding; they ask, “How can I use this against my political opponents?” Meanwhile the folks in Uvalde wonder how one of their own could kill like this - or wait at the door, while it happened. That is the question. Asking how we might harden school security or harden gun laws won’t answer that question.

But that is the question.

Christians understand that man is fallen - each one of us. God has made each of us in His image. Thus man is capable of magnificent good. But sin has defaced that image, and parasitically twists it. Thus man is also capable of the most grotesque evils. And yet we don’t all do such things. This basic understanding of the fallenness of man is essential to understand, but it does not explain Uvalde, not entirely, not in a satisfactory way.

But perhaps, if we are honest with ourselves, we might wonder, if I were in that hallway, gear on, gun loaded . . . Would I run into the line of fire? Would I have the courage to sacrifice myself? Would I have inside of me whatever is necessary, in that moment, to risk, to sacrifice, for others?

This is the question of every man who enlists and waits for the first day of boot camp. Do I have what it takes? To both endure the trial and do my task with honor?

The Failure of Failures

Uvalde was a failure of true masculinity - the glad assumption of sacrificial responsibility. Standing on this definition, we can see its two ditches, both operating at Uvalde: the first being a brutal, violent masculinity, where the man becomes the devouring dragon; and the second ditch being an impotent, cowardly masculinity, where the man refuses to unsheathe his sword and fight the dragon. But true masculinity, whatever else it is, gladly the assumes responsibility for the well-being of others, to lead them to green pastures, and protect them from wolves. Manhood failed at Uvalde.

To which many have pointed out the importance of fathers, and fatherhood. This gets closer to the heart of the problem. But it assumes the question, What should be at the heart of fatherhood that would have changed this? That would result in true masculinity, in the classroom, and in the hallway?

The Heart of the Problem

As is often the case, C.S. Lewis could see down into the heart of the problem, a long time ago. There may be no other book that explains our present age better than his “The Abolition of Man.” You can sense the point by the title: that we have abolished manhood. How?

He could see it happening even in the 1940’s: it began when we jettisoned any connection to objective, unchanging truth. This rejection of objective standards then leads to the rejection of making any kind of value judgments. When there is no standard, then there is no basis for saying that this thing of greater value, because of its superior beauty and goodness, than that thing.

Of course we might ask, by what standard do you say that there is no standard? Where does that enlightenment come from? But man is not meant to question the pride of man. Let us keep swimming in our sea of delusions. The only standard left to us is our emotions. Lewis writes:

Those who stand outside all judgements of value cannot have any ground for preferring one of their own impulses to another except the emotional strength of that impulse.

And thus there is nothing worth living for, nor dying for. No transcendent glory. It is all in the eye of the beholder. Thus concepts like courage and sacrifice and living for others, and gladly surrendering your own lusts and conceits in order to nourish and sustain others - these have no basis. They are not grounded in anything - they are only tactics by which a marriage or a society might survive.

Thus we produce “men without chests.” Lewis envisions three parts to us: the mind, with its thoughts; the gut, with its base desires; and the chest, where we love, treasure and value things. But we actually train our men and women to turn that off, to suppress that “chest”, to empty it out, leaving behind only the mind, trained in what it should think, and the gut. The “gut” then becomes the governor of the person. Whatever I feel most strongly, that I do.

If I feel the life inside me is a parasite, I kill it. If I feel it’s my child, I keep it. After all, there is no other standard for making any other value judgment, about what “it” is.

In this way we have raised up generations of “men without chests,” men without any eyes of the heart that can see that which is worth living and dying for.

And where have we done this? Yes, we have bought into this foolish nonsense at home. But we have propagated it without reservation in our schools, especially in our public schools. We abolish men. We grind out manhood.

We should not be shocked. As Lewis famously wrote:

And all the time — such is the tragi-comedy of our situation — we continue to clamour for those very qualities we are rendering impossible. You can hardly open a periodical without coming across the statement that what our civilization needs is more ‘drive’, or dynamism, or self-sacrifice, or ‘creativity’. In a sort of ghastly simplicity we remove the organ and demand the function. We make men without chests and expect of them virtue and enterprise. We laugh at honour and are shocked to find traitors in our midst. We castrate and bid the geldings be fruitful.

He could easily be talking about the headlines since this shooting. We laugh at honor, and are shocked - shocked! - to hear that the cops stayed outside. We have removed the heart of men, and then wonder in ghastly surprise when they act like men without chests. We take out the heart, but still demand that the men pump blood like men. The very place where we have rendered self-giving and sacrifice impossible - and where we’ve sent our children for eight hours a day, for twelve years of their life - is the place where the “ghastly” results of that work were revealed.

I do not deny that immediate, practical steps should be taken to harden school security. We treat our schools as if nothing valuable is inside. Yet that too is just another feature of the problem. According to what is taught inside the school, upon what basis, by what standard, might anyone say that there is something valuable inside, except the strong emotions of the parents?

No, the only way forward is a wholesale rejection of the godless philosophy that permeates how we raise our kids. Note that I am not calling for any particular course of action, though some will easily follow from this rejection. For many, leaving public schools is an obvious next step. But in order to reject the empty, death-inducing relativism of our day, one must know what to replace it with.

But then we must know the standard, the truth that is there, the transcendent beauty that we have forgotten. But in order to see the rays of the sun, there must be a sun, and one’s eyes must be opened, or reopened.

There is no way to see this truth, this beauty, without the work of God, to open the eyes and shine that light. For He is the way, the truth and the life that is there, from which all other light comes from. He is the standard; He is the supreme, unchanging beauty. And He proved this by raising Himself from the dead.

What we need most is both faith in Him, but also repentance toward Him, away from the empty philosophies of our age. The relativism of our day has caused so much death. But He conquered death. The relativism of our day has rejected so much beauty, but He is the Creator of all beauty. We need nothing less than wholesale revival - beginning in the church, for the church has swallowed and propagated so much of this relativism, to its shame. We Christians must repent, and then call our age to do the same.

Societies cannot survive with malicious or cowardly men. Thus it cannot survive with family, church and educational systems that produce men without chests by the millions. The only answer is repentance, back to the God of lights, the King of glory. There is no more time left for Uvalde. But there is for us.